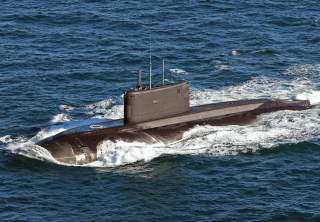 Key Point: When used properly, diesel-powered submarines can be just as deadly as nuclear ones.