Dynamic Duo: How F-35 and F/A-18 Fighters Will Win America's Next War 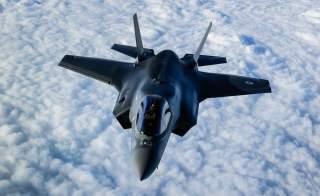 However, the Lightning costs a lot more, and is rife with issues. For now, the Navy has judged that a mixed force will be more than adequate for its needs. When facing threatening adversaries, the two aircraft types could potentially synergize well, with the Lightning, confined to lighter internal weapons loads when flying in a stealthy configuration, ferreting out targets for the Super Hornets to slug away at from a relatively safe distance.