End of Stealth? Austria Claims to Have Invented a Working Quantum Radar 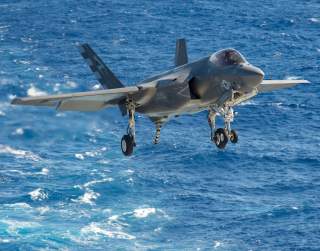 Key point: The F-22 and F-35 rely on stealth for their advantage. Without it, they are much less powerful.