Epically Awful: The Worst U.S. President Ever Has No Equal 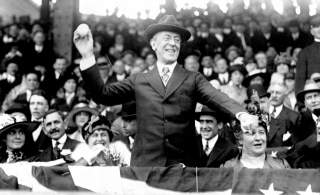