A European Stealth Fighter: Will Britain Join France and Germany (Despite Brexit)? 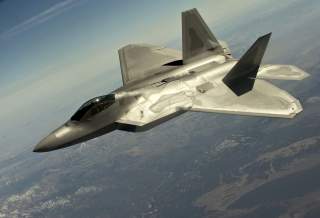