Expert: Here Is How I Would Rebuild the U.S. Navy from Scratch 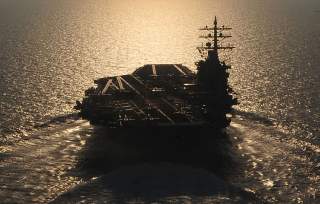