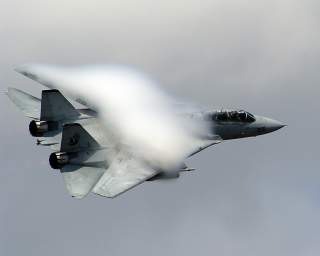 Why Yon Don't Want to Mess with Iran's Missiles