Explained: What if Europe Tried to Build a F-35 Style Stealth Fighter? 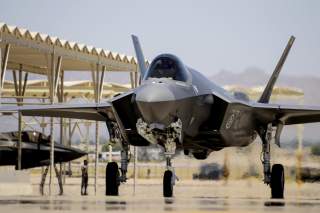