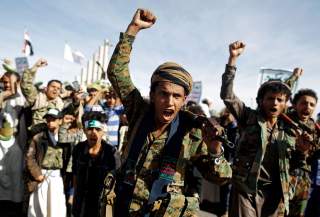 Key point: Iran has decided to push back and see how far it can go in signaling its displeasure.