Explaining Australia's Interest In the F-35 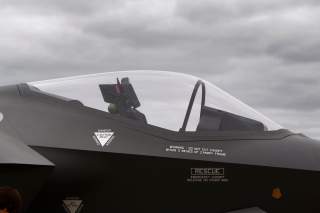 Key Point: Australia's top soldiers have a lot to say about the F-35.

This first appeared in ASPI’s The Strategist here. It is being republished due to reader's interest.