F-111 Aardvark: The Air Force Premier Strike Plane (Until the F-15 Came Along) 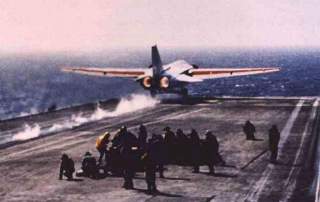