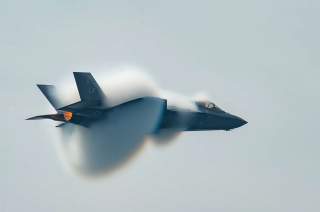 Superweapon or a super letdown? You decide.