The F-22 and F-35 Will Be Obsolete: What Will a Sixth-Generation Fighter Look Like? 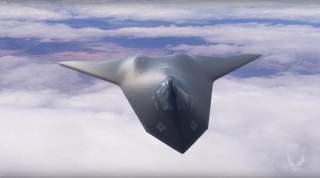