The F-22 Rapots Is Transforming How America Fights Air Wars 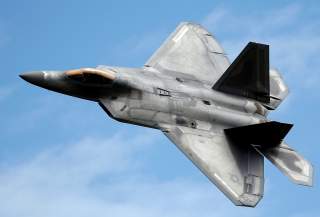 Key point: 2020 could be the year the Raptor finally fulfills its promise as the world’s best fighter.