F-35 or Not: This Country Needs 88 New Fighter Jets Before Its Air Force Falls Apart 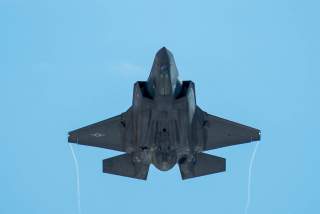