F-35s to the Rescue?: 1 Country Needs 88 New Fighters Or Its Air Force Is in Trouble 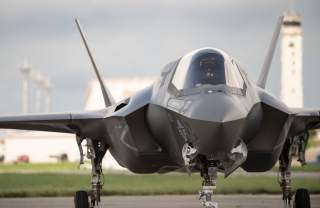