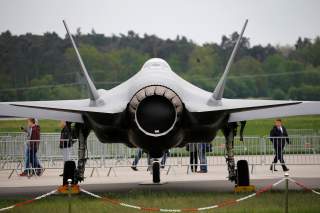 Key Point: South Korea and America both use the F-35. It could be decisive in a second Korean War.