F-35s vs. North Korea: Who Wins the Battle for the Sky in a Second Korean War? 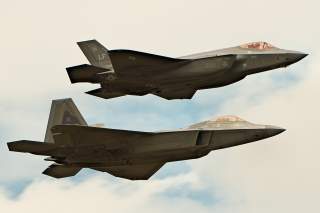