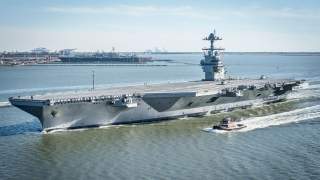 It’s true that U.S. Southern Command permanently controls none of the U.S. Navy’s 11 aircraft carrier and few other major forces.