FACT: Hitler Had His Very Own Kamikaze Terror Weapons 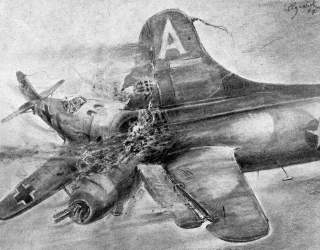