FACT: The U.S. Military Lost a Simulated War to Iran Back in 2002 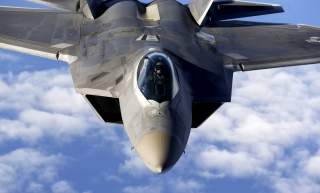 Key Point: Of course, in a real shooting war no one can tweak the rules to preserve an American advantage.