Fact You May Not Know: America Has Nuked Itself 1,032 Times 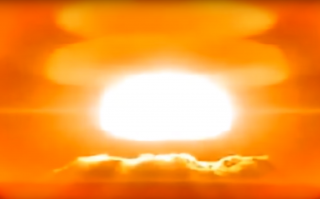