Fail? How Russia's MiG-29 Fulcrum Fighter Isn't as Good as It Looks 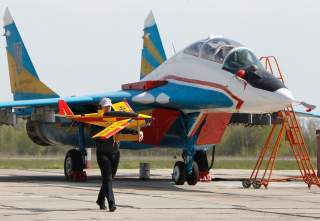 Key point: Moscow's Fulcrum was a high-tech plane but it's service life was too short, raising costs. Moreover, the MiG-29 would soon become out-of-date anyway.