Fails: These Are the Air Planes America Wishes It Never Invented 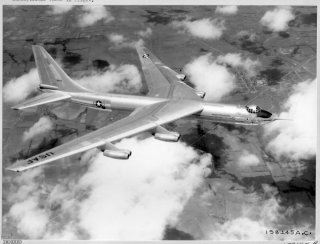 Key point: These wild Cold War designs were when America was really worried about its security. But these boondoggles weren't worth the cost.