Fighter Faceoff: Should The Air Force Buy More F-35s Or The F-15EX? 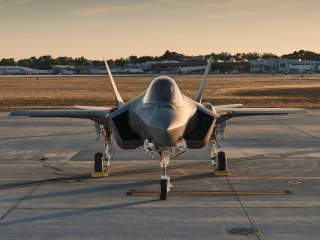 Key point: Both are capable jets, but are tailored to exceed at specific missions.