The Fighter Planes Iran Desperately Wants (This Picture Is a Clue) 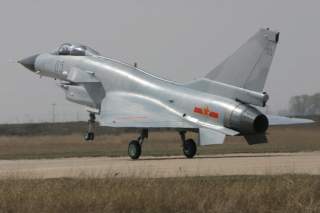