Fighting The Nazis Made The Soviet Union A Superpower 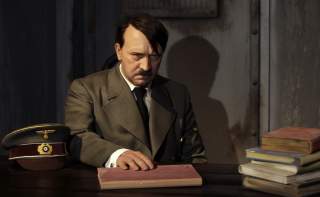 Key Point: It was through fighting on the Eastern Front that the Soviets were able to conquer half of Europe.

Michael Peck is a contributing writer for the National Interest. He can be found on Twitter and Facebook. This piece was originally featured in June 2016 and is being republished due to reader's interest.