Fire the Guns: These Battleships Were the Most Dangerous to Ever Set Sail 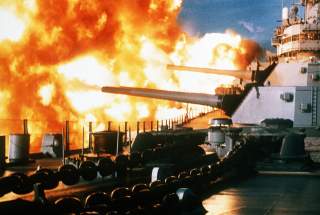