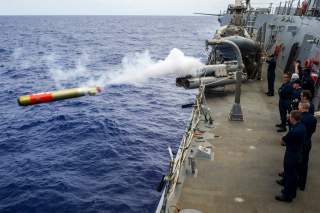 Key Point: Lockheed will deliver about 250 torpedoes over the next five years.

This article first appeared in Scout Warrior here in May 2017. It is being republished due to reader interest.