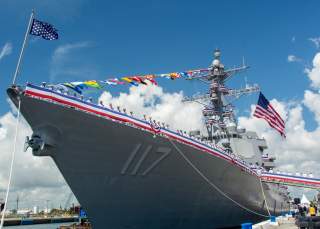 (This article originally appeared in August 2018.)