Firearm Fact: Yes, You Can Make Your Own Bullets. 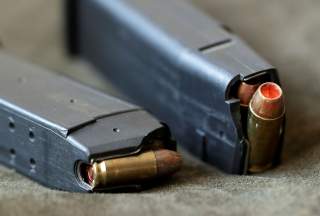 This article by Matthew Gault originally appeared at War is Boring in 2017.