The Five Deadliest Battleships of All Time 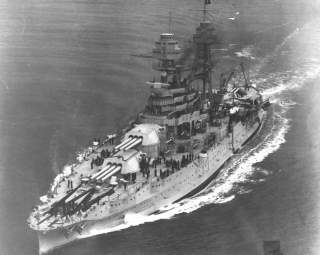 Key point: Many of the best battleships were revolutionary for their time, but the advent of airpower and missiles would soon doom them to museums and history books.