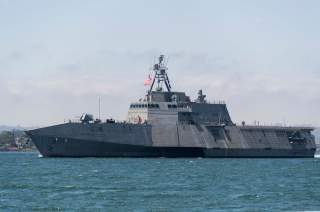 The U.S. Navy’s Littoral Combat Ship was supposed to be cheap, fast, flexible and easy to build.