Forget About Trump: Meet the Best, the Worst, the Most Mediocre and Underrated U.S. Presidents Ever 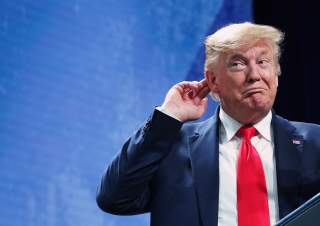 Main Point: The following is a grand list of U.S. presidents who ranked among the best and worst and some of which were forgotten. Robert Merry, the author, is the former editor of The National Interest. He has been a Washington correspondent for The Wall Street Journal and the executive editor of the Congressional Quarterly. He has written for The New York Times, The Wall Street Journal, The Weekly Standard, The National Review, The American Spectator, and The National Interest. He has appeared on Meet the Press, Face the Nation, Newsmakers, and many other programs.