Forget the AK-47: This Russian Special Forces Rifle Might Be A Terror on the Battlefield 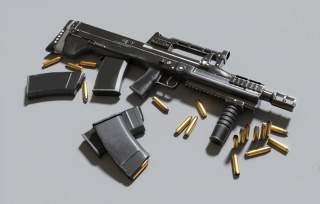 Key Point: Coming soon to a war near you?