Forget the F-35 or Stealth: This Plane Might Be the Navy's Most Important of All 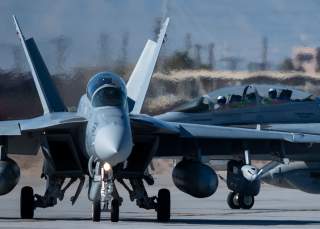 Key Point: And it has no stealth at all.

This article first appeared in early 2019. It is being republished due to reader interest.