Forget the Movie: China Is Studying the Battle of Midway 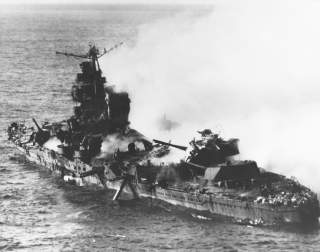 Key point: Aircraft carriers will be critical to any future naval war.

Lyle J. Goldstein is Associate Professor in the China Maritime Studies Institute (CMSI) at the U.S. Naval War College in Newport, Rhode Island. The opinions expressed in this analysis are his own and do not represent the official assessments of the U.S. Navy or any other agency of the U.S. Government. This article originally appeared in 2016 and is being republished due to reader interest.