Forget North Korea: A Chinese Invasion of Taiwan Is the Big Threat in Asia 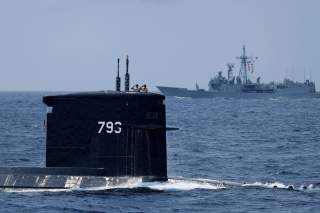 Revealed: Taiwan's Super 'Gun' Is Ready for War with China