Forget Retirement: The LRASM Is Making The B-1 Bomber Deadlier Than Ever 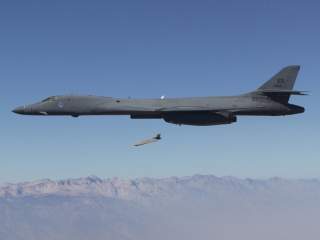 Key Point: Although the accelerated LRASM program will initially produce missiles for aircraft, the U.S. Navy eventually wants to put them on ships.

Zachary Keck (@ZacharyKeck) is a former managing editor of the National Interest. This piece was originally featured in June 2018 and is being republished due to reader's interest.