Forget Russia, China Has The Largest Tank Force On Earth 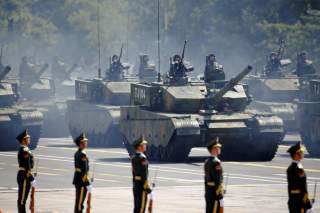 Key point: Many of the tanks are in need of a serious upgrade.