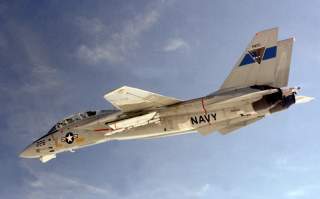 The AMRAAM finally had its combat debut during Operation Southern Watch, downing an Iraqi MiG-25 in 1992. Since then, it has gone on to serve admirably over former Yugoslavia, Iraq and Syria (in 2017).