Forget Trump and Impeachment: Meet the Best, Worst, Most Mediocre, and Most Underrated Presidents Ever 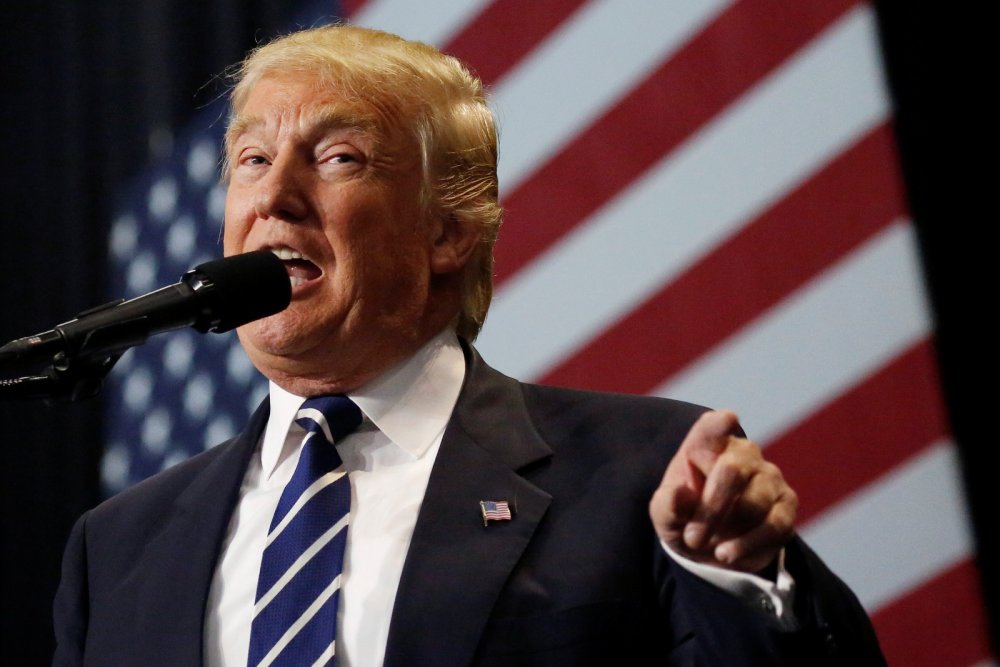 Today America goes to the polls to elect a new president--and the media continues to report a tight race.

If history tells us anything, America's commander and chiefs of the past have all performed very differently once in office. Some have been total heroes, having saved the nation from total disaster. While others, well, have been a disaster themselves.

So on this day as the nation decides who will lead the free world, we have decided to take a look back at some of America's presidents. For example, who would be considered the best of the best or the worst of the worst?

For your reading pleasure, we have combined here in one post a compilation of articles from TNI political editor Robert Merry. Below, he gives us his picks, written over the last several years, for the best, the worst, the most mediocre and 5 most underrated of all the presidents. Let the debate begin...