Forget Trump: Meet the President Who Should Have Been Impeached 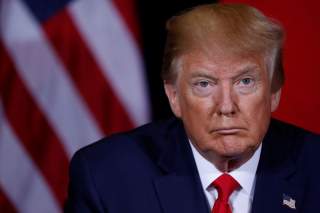 Key point: The treaty that ended World War I was a disaster that set the stage for World War II.