Forget Your Old History Book: World War I DID NOT END in 1918 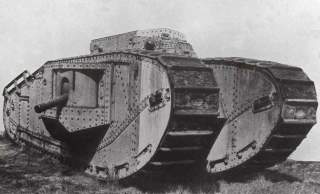 Key point: The war may have ended for most of Europe, but fighting continued in other parts of the world.