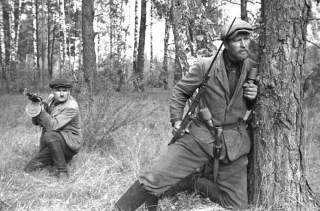 Key point: The battle would determine the fate of Yugoslavia.