Forgotten History: In 1943, America Gassed Its Own Troops With Deadly Results 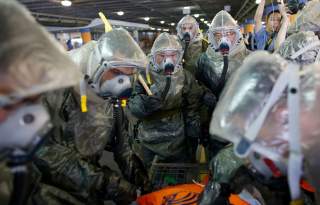 Key point: In the end, the mustard gas shipped to Bari proved unnecessary.