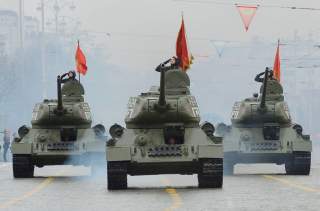 Key point: Japan remains wary of Russia to this day.