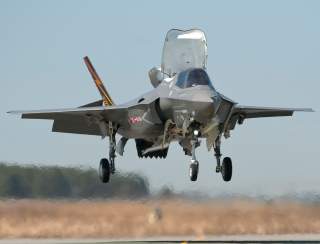 Key point: A sixth-generation fighter will take advantage of technologies that even the F-35 doesn't have.