Germany Has A New Submarine, But It Won't Be Patrolling Russian Waters 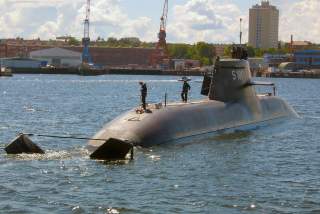