Germany Wants New Fighter Jets: This Plane Could Give the F/A-18 Some Competition 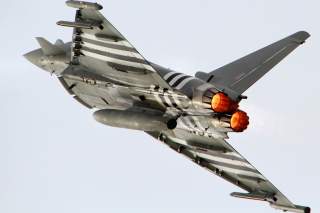